If you are passionate about Yoga and want to become a big or professional Yoga Coach, open yourself a Yoga teaching center to develop your economy and help thousands of others improve your health. Sign up for the "HATHA INTERNATIONAL YOGA COURSE 200 YOGA COURTES" organized by Vyoga World for the first time.

• "Inspire" how to create their own unique classes such as Anti Gravity Yoga, Chakra Yoga, Flow Hot, Danda Yoga ...

• Get the complete set of teaching materials and knowledge needed for a Yoga coach.

When you come to “HATHA YOGA TEACHER TRAINING COURSE 200 HOURS” organized by Vyoga World, you will be able to study & work with 100% Master team in the field of Yoga in Vietnam & World. They will be an inspiration & endless knowledge for you to develop yourself into a professional Yoga instructors. 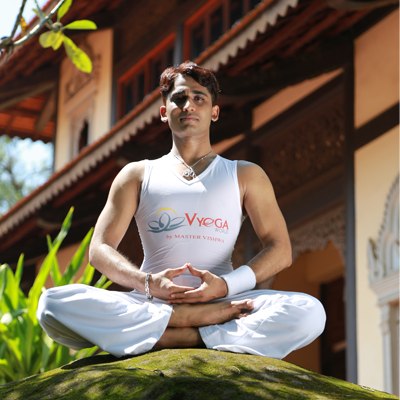 ● The founder & CEO of Vyoga World for the past 6 years.

● The first Yoga Coach in Vietnam established the Guinness World Record with "Yoga exercise with the longest time" in April 2016.

● The teacher first developed Yoga for Cerebral Palsy in Australia.

● Started practicing Yoga since 8 years old and won many Yoga championships in the world. 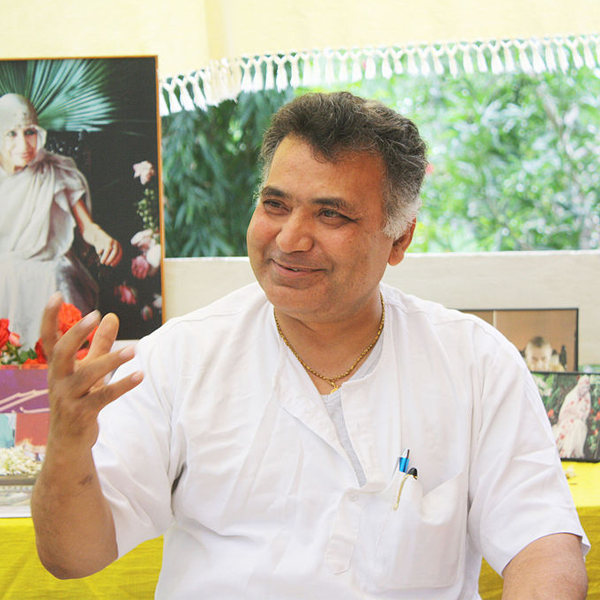 ● He is the famous Indian Yoga master & founder of Transformational Yoga Innovation System.

● Received a lot of awards & trophies, including "Bhaskar - The highest award" awarded by Brahat Nirman. 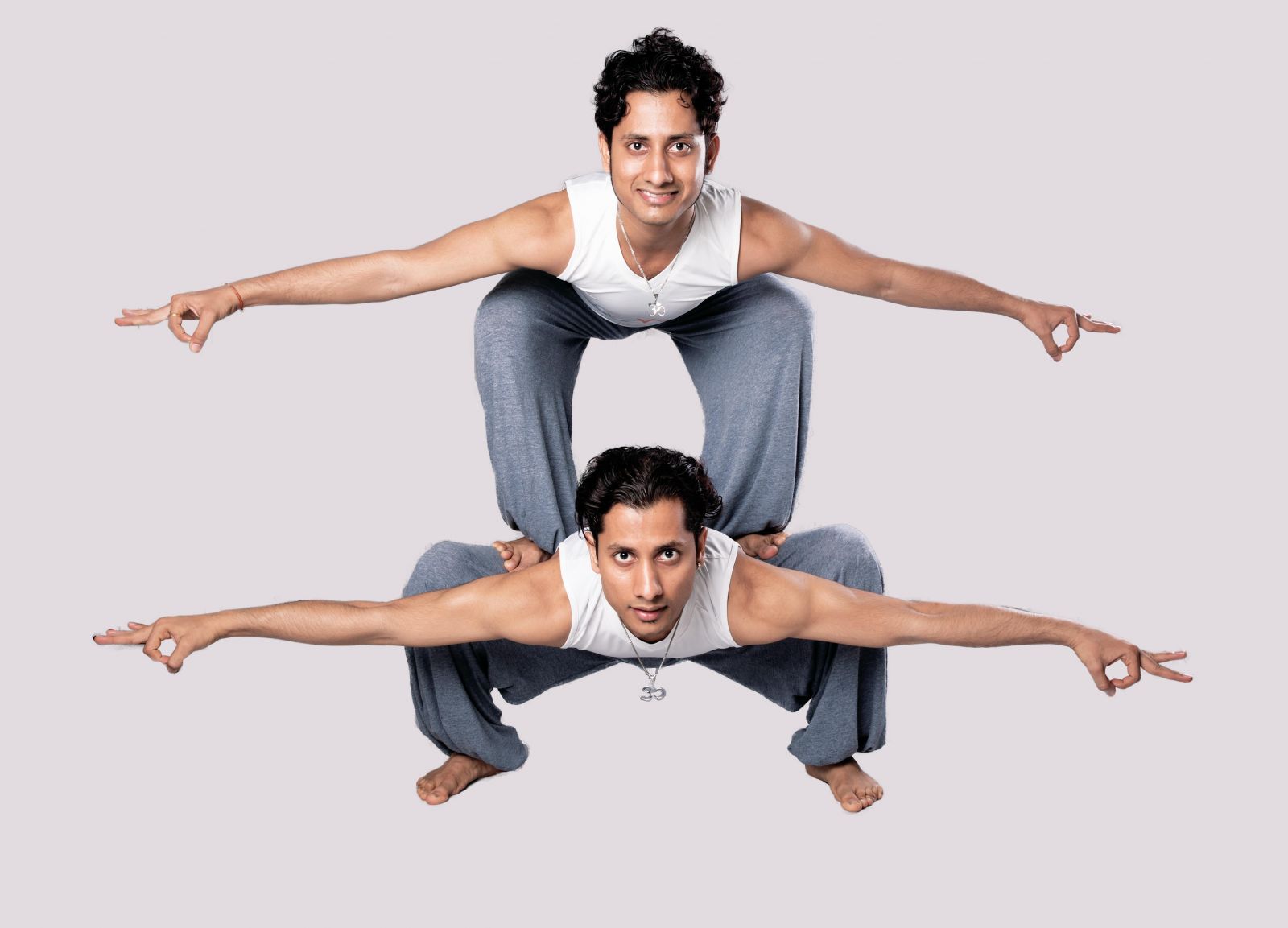 ● Bachelor of Science in Yoga at Delhi Natural Treatment Center. 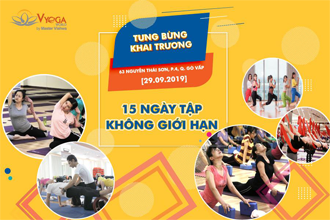 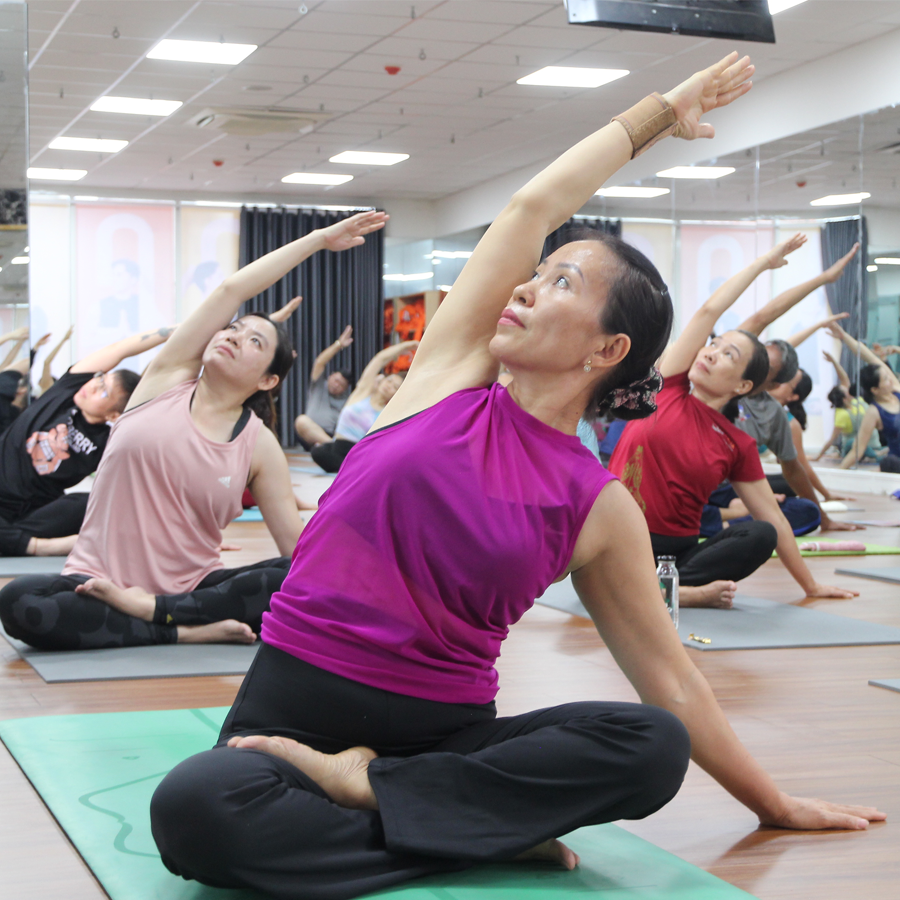 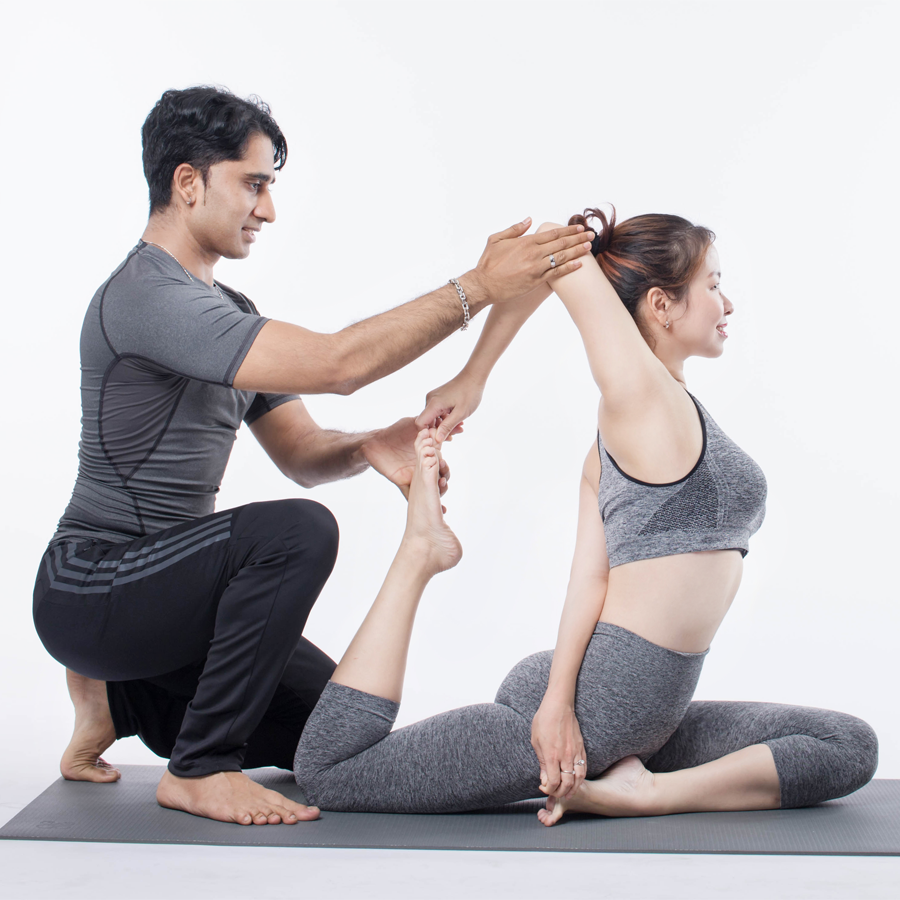 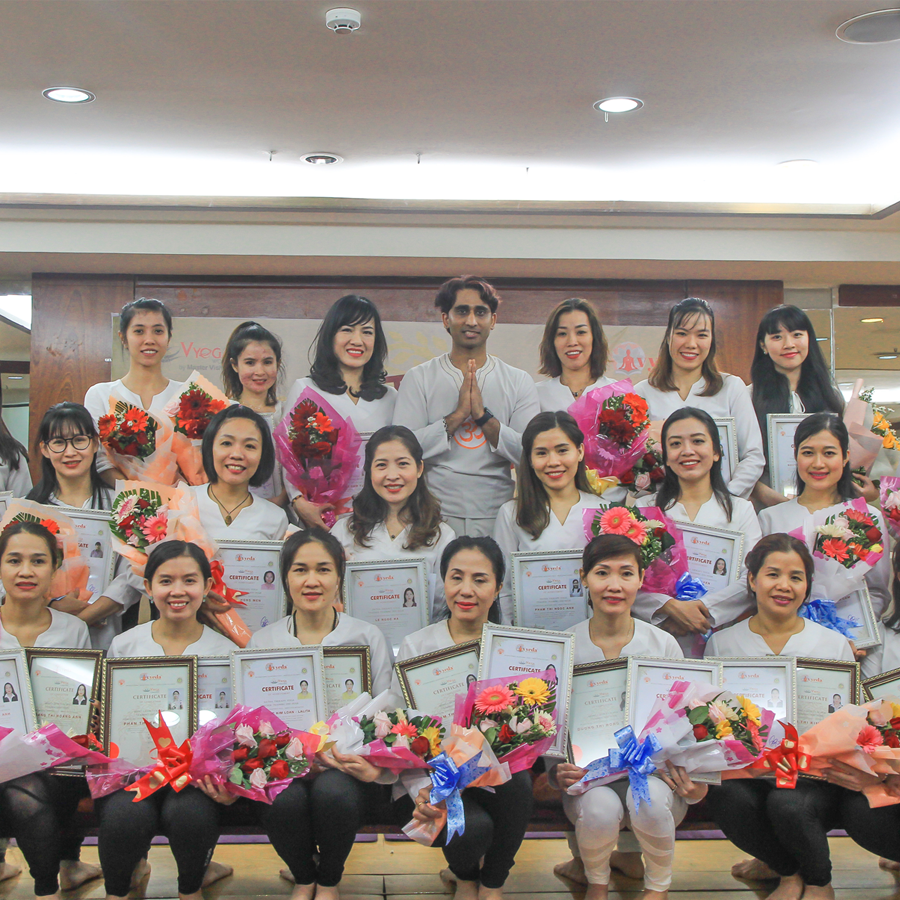 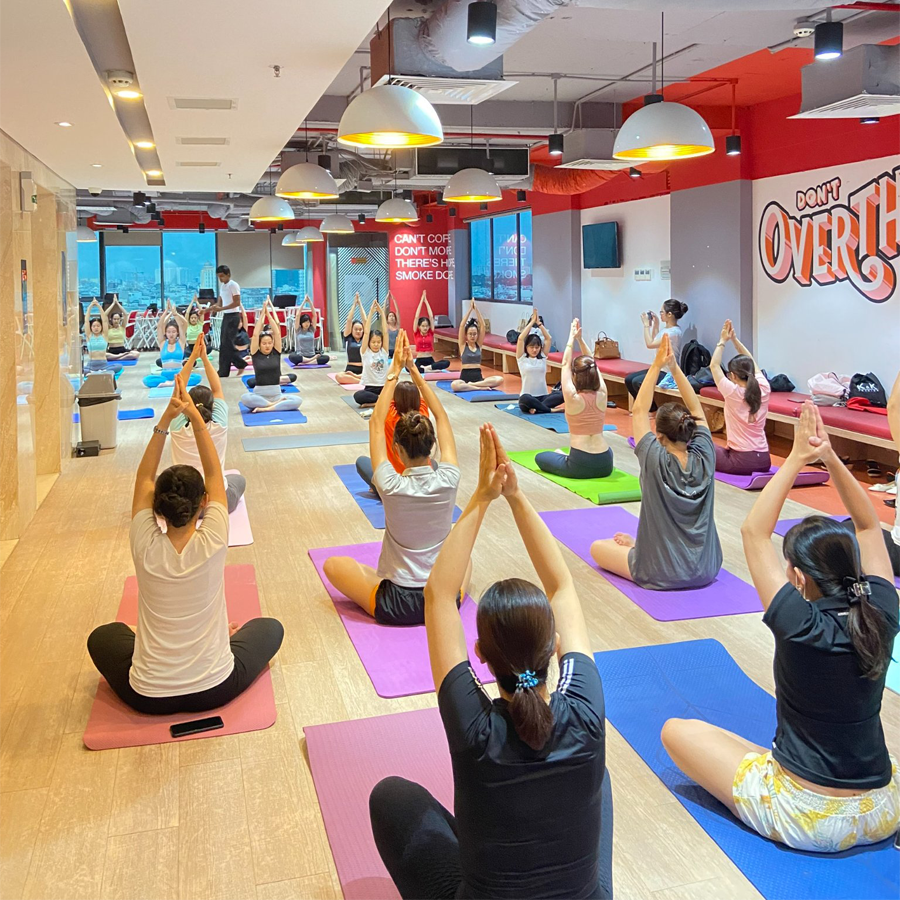 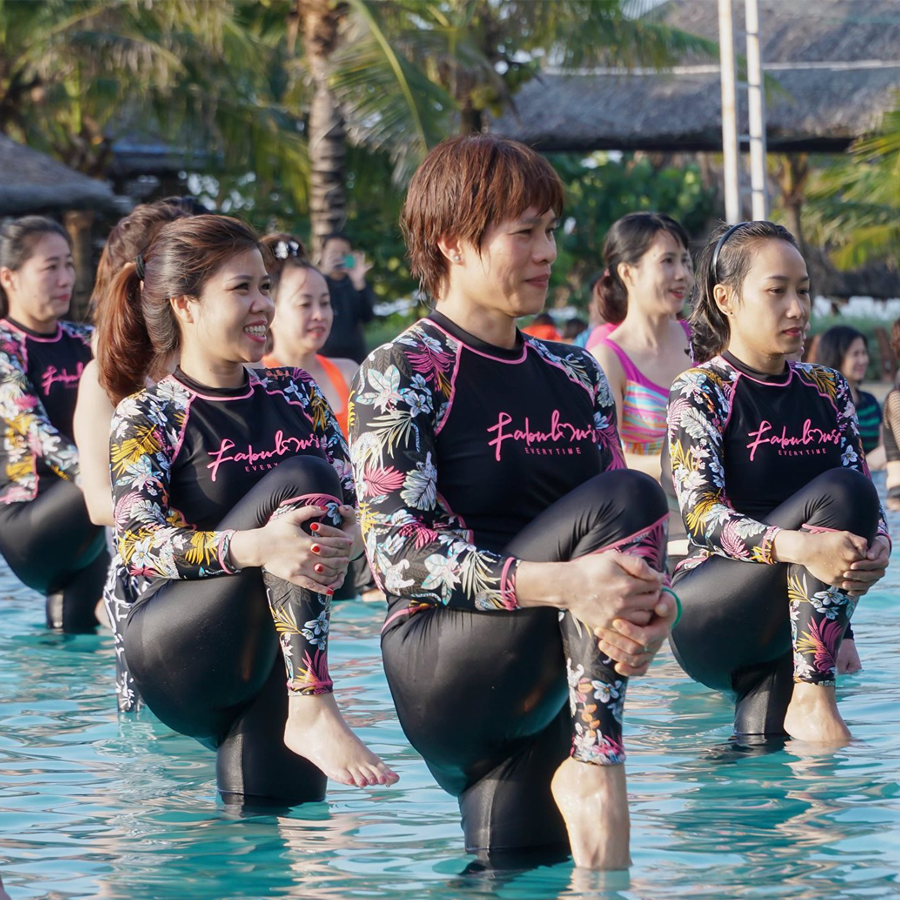